All varieties and types of Kiwi 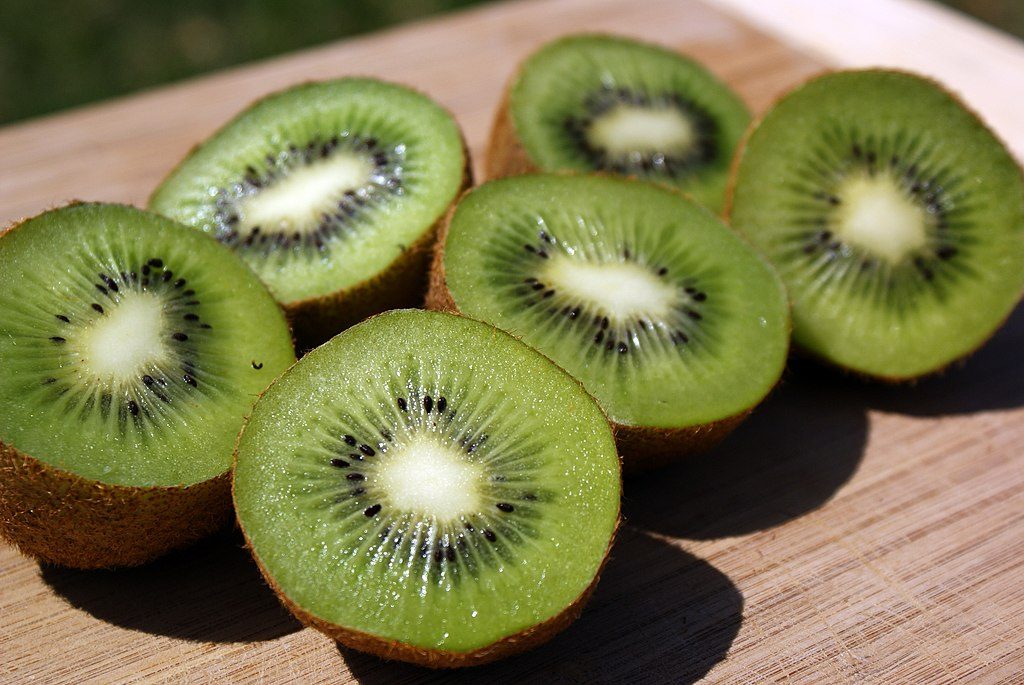 On our website we have already mentioned many times that the origin of the Kiwi was in New Zealand. Birthplace of the famous Zespri company (hence the name "Kiwi Zespri" for normal kiwi varieties), but the seeds came from China for the first time. But the question remains in the air. How many varieties of Kiwi are there in the world?

Before going into all the existing varieties, we must emphasize that there are 9 types of kiwi within the sector:

With the technical name "Actinidia Deliciosa". As we can guess, of all the types or species of kiwi that exist, this is the most widespread and cultivated. Its sweet taste with small touches of acidity, in addition to presenting the highest content of Vitamin C among the other types, became the favorite kiwi of the population. In some countries, they are known as Kiwi Zespri.

Kiwi Hayward has a larger fruit size than usual. Characteristic brown color on the skin, and with small hairs. Green and juicy pulp. Its durability lasts up to 6 months, and if we keep it correctly, even longer.

Of Greek origin, this type of Kiwi has better qualities than the previous one. It matures sooner, is heavier, and has greater resistance to cold and frost.

This kiwi has a very interesting quality compared to the others, and that is that it does not have hairs on the surface. Despite being a "modified" type of the Hayward, its size is medium.

The Summer Kiwi originated after several crosses of species or types (in a controlled way). The Summer has a sweeter taste, but less weight and faster harvest time.

This type of Kiwi is much more unknown and less commercial. The quality that differentiates it is that it is the kiwi with the highest amount of vitamin C in the world.

Its fruit is of medium size, but the conservation is much shorter. It does not have many other qualities that differentiate them.

This type of Kiwi is small, but we save that acidic taste that can annoy some people.

Its scientific name is "Actinidia Chinensis". The fruit is several times sweeter than green and without the characteristic acidity. The biggest difference is that the green color disappears, having a yellow pulp, with a fairly saturated tone. It is the second most cultivated kiwi species in the world.

The Kiwi Hort has a medium fruit. Being a variant of the Yellow Kiwi, its pulp is also this color, in addition to being rich in Vitamin E, C and Iron. Having these advantages, this variant is grown more than the yellow kiwi itself.

Again a variant of the Yellow Kiwi, and close to the Kiwi Hort. It has yellow and sweet pulp, but the fruit is smaller.

This variant is also from the Yellow Kiwi, but with a higher acidity. Its characteristics are similar to Hayward, and it was widely cultivated in New Zealand.

Again another variant of the Yellow Kiwi. Its size is larger and it was also cultivated in New Zealand.

Variant of the Yellow Kiwi. Its flavor, according to those who consume it often, is "tropical". The difference in this case is that the shell does not have villi. Also grown in New Zealand.

How to prune a kiwi plant

What kind of fruit is the kiwi?

Differences between Yellow and Green Kiwi